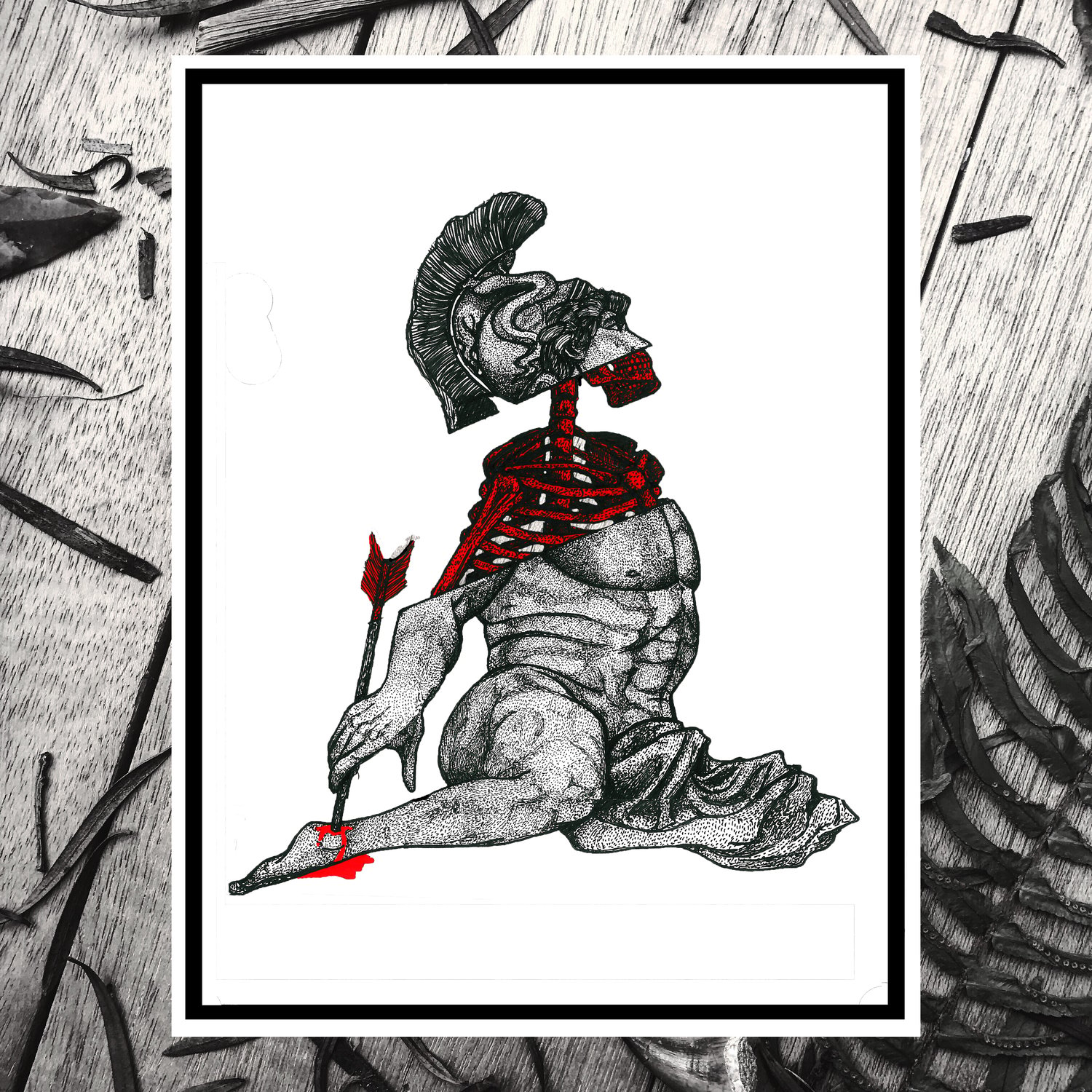 Son of the mortal King Peleus, and the Sea Nymph, Thetis. Achilles was the bravest, and greatest of all the warriors in the Trojan side of the war. When he was a baby, he was dipped in the River Styx from his heel by his mother and was blessed with invulnerability. This made him completely invincible everywhere except his heel which was not dipped in the river. So mighty was he that the Greeks could never have won the war without his help. After the death of Patroclus, he enacted revenge by murdering Hector, the Son of King Priam of Troy. He was in turn killed by King Priam’s other son, Paris who shot an arrow that the God Apollo guided towards Achilles’s heel, killing him immediately.